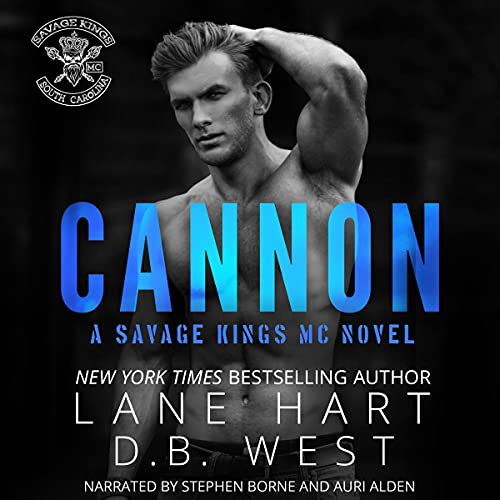 When the livelihood of the Savage Kings MC is threatened, Cannon Erikson steps up. He’s ready to do whatever it takes to win the war the former police chief started thanks to his twin, Conrad’s involvement with the chief’s daughter.

Cannon’s determined to ruin the chief’s political aspirations, starting by backing his opponent in the race for mayor.

Madison Monroe has never had anyone to rely on except for herself. She worked her a-- off chasing her dreams, earning a law degree, interning with political campaigns, and now, finally, going after her ultimate goal - making her own run for public office.

Unfortunately, not everyone in this world has the same moral compass as Madison. She’s never dealt with a dirty opponent, one who will cross every ethical line just to hurt her and undermine her campaign.

When the former chief of police comes after Madison with all the resources and connections he still has in the city, Madison will have no choice but to turn to an unforeseen ally.

In fact, for Madison, nothing will stop Cannon from protecting her. Especially when the playboy biker finds himself falling for the stubborn, ambitious woman.

What listeners say about Cannon