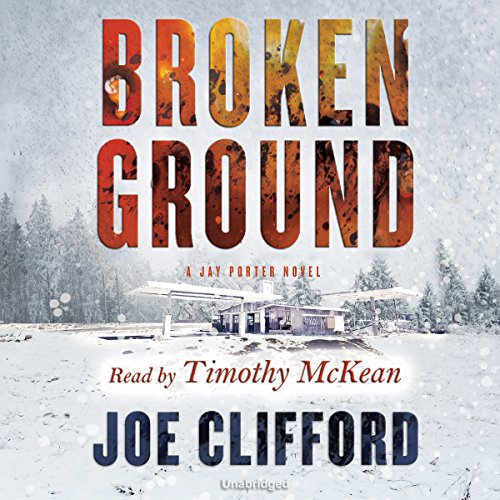 As Jay begins looking into Emily’s disappearance, he finds that all who knew Emily swear that she’s never used drugs. She’s a straight shooter and an intern at a newspaper investigating the Center and the horrendous secret hidden in it - or beneath it.

When Jay learns of a “missing” hard drive, he is flung back to five years ago when his own junkie brother, Chris, found a hard drive belonging to Lombardi Construction. For years, Jay assumed that the much-sought-after hard drive contained incriminating photos of Adam and Michael’s father, which contributed to Chris’ death. But now he believes that hard drive may have harbored a secret far more sinister, which the missing Lupus sister may have unwittingly discovered. The deeper Jay digs, the more poisoned the ground gets, and the two cases become one, yielding a toxic truth with local fallout - and far-reaching ramifications.

“Another riveting novel by a master of the noir fiction genre... A simply riveting read from first page to last.” (Midwest Book Review)

What listeners say about Broken Ground

I like a series! However, this book requires you to buy another book to complete the story. I am debating.

I am losing interest in the main character. In book one he was a bit of an underdog and because of extenuating circumstances fell on hard times. He is a jerk to people nice to him which is getting old.

The stories are good which keeps me coming back for more. I may give the main character one more chance.