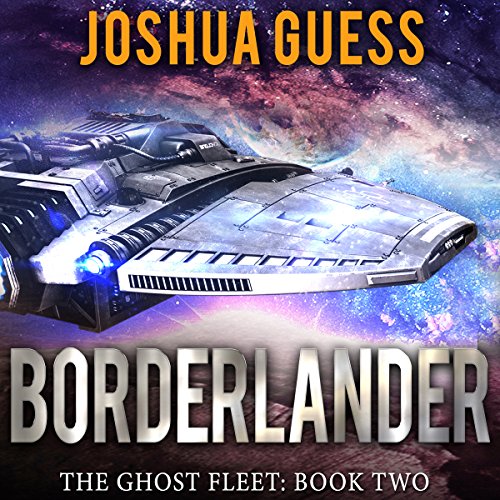 The crew of the Fallen Angel lived through hell. Months after an invasion powerful enough to threaten all human life in the galaxy, they find themselves in a renamed ship with a new mission to destroy some of the enemy's more insidious weapons.

When one of their own is kidnapped, Grant Stone and his crew will stop at nothing to get him back. Along the way they'll find new friends and enemies, confront conspiracies that will shake the Alliance, and fight their way across half of known space. All the while, Dex must struggle to survive on an alien world while his friends race against time to find him and bring him home.

In the process, everything changes. No crew can win every fight or walk away without scars even in victory. These new struggles will test Grant and his people - his family - beyond anything they've faced before.

What listeners say about Borderlander

Narration was horrible but story got more boring!

I was having trouble following characters and the plot in the first book but this was as bad but boring on top of it. Back to try again for something I actually want to read!.l