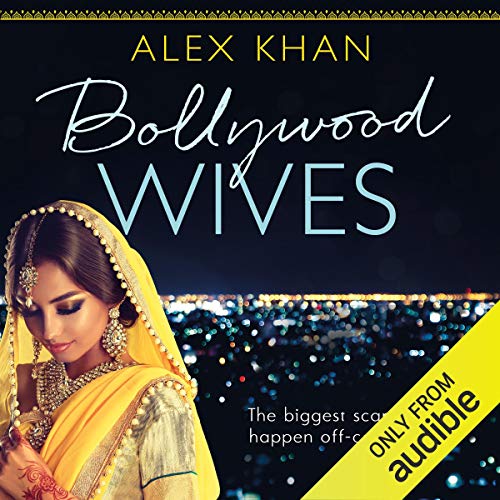 Zara Das is Bollywood’s hottest property, her every move watched by the eyes of the press. Riding high from the success of a string of blockbusters, she has the world at her feet, but the scandal from her latest film threatens to dethrone her as Bollywood’s reigning queen.

So when superstar director Raj Dillon stages a lavish retelling of Pride and Prejudice, moving the shoot from Mumbai’s soundstages to London, Zara knows this is the role that could put her back on top. Coming with them are the Bollywood Wives - Jackie, Sasha and Rani - bringing their own offscreen drama.

But behind the diamonds, designer clothes and seven-star hotels lies the truth of how Zara reached the top. And when a dead body is found in her hotel room, it seems that someone is determined to take Zara down - and will stop at nothing to expose her darkest secrets.

Zara has spent years running from her past. But now it’s caught up with her....

What listeners say about Bollywood Wives

Really brilliant narration got the characters and the story pitch perfect. Very original and enjoyable.

thus is not a great book. it is repetitive and predictable. watching the movies is better!