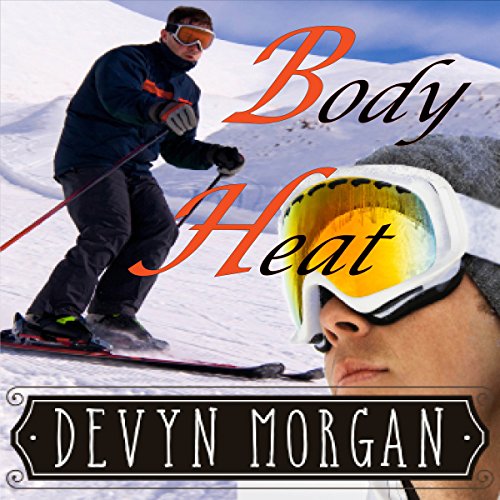 With ingenuity and luck, a wilderness mishap turns into a romantic adventure where love has room to bloom!

Though he lives as an openly gay man in DC, Nick decides to revert to his closeted alter ego when he returns home to Colorado. Someday he'd come out to his family - in six months, maybe. Or six years. Now he steels himself to survive a back-country camping and hunting trip with his brother and friends. But Nick forgets he isn't out East anymore when he kisses his hot skiing instructor just as his brother arrives! If the awkward silence on the drive up is bad, the constant stream of gay jokes by his brother's friends is even worse.

Clay likes his skiing student a lot - enough to exchange phone numbers despite his sulking brother and the pile of hunting gear in the back of their truck. Nick is smart and funny and incredibly cute. Clay texts to invite him to dinner, only to find Nick is still out on the mountain and at the mercy of the elements. When a winter storm threatens, Clay resolves to rescue Nick personally. He thinks Nick is "the one" - but only if their new relationship survives the close quarters of a cozy snow cave.

Super enjoyable imagery and narration of a story that builds up in speed as it unfolds. Getting to know the two characters was like going on a date. Or two, as the details of their lives and personalities are revealed in the dialogue between them. Waiting for the eventual hook up between them was well worth the wait, and for those of us gay men who love skiing, snow camping, tech and integrating our boyfriends into our families and friends we have spent our lives in the snow with, it is an even more enjoyable performance. Kudos to Devyn Morgan and Kevin Chandler for recounting real life romance I have lived and crave more of yet still.