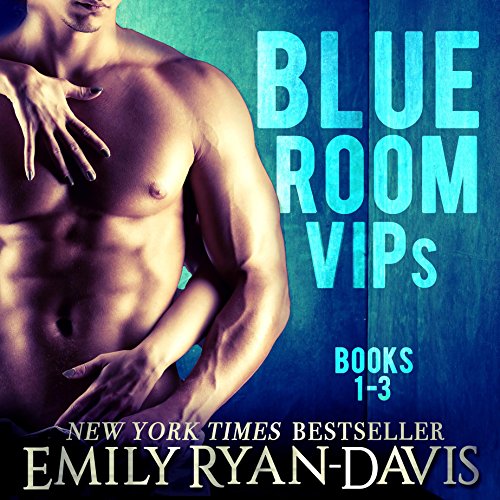 Since leaving the Army to launch a private security company and raise his younger sister, David Burke doesn't have time for women outside of business. He swears by casual and uncomplicated, and satisfies his needs within the walls of a friend's club - until business and pleasure cross paths in one of the club's exclusive Blue Rooms.

The line between business and pleasure was never a concern for Callista Voorhees until Mikal Steele stepped off her client list and into her most twisted fantasies. She knows she shouldn't draw him into her uncivilized need to surrender, but Mikal's thinly restrained violence wreaks havoc with her good sense.

Divided by responsibility and desire, Mikal fights to remain in control. He almost succeeds - until the lure of the Blue Room draws Callista in, and her confessions unleash Mikal's darkest beast.

The powerful, magnetic man seated beside Melanie Burke on a flight to Las Vegas could have walked straight out of one of her dog-eared romance novels. When he strikes up a conversation with her on the late-evening flight, fictional fantasies become knee-weakening, panty-soaking, feminine-core-clenching reality - a reality she wants to revisit again and again. But jaded club owner Sam Fletcher has seen everything in the Blue Rooms, and he's weary of the games people play in pursuit of a thrill.