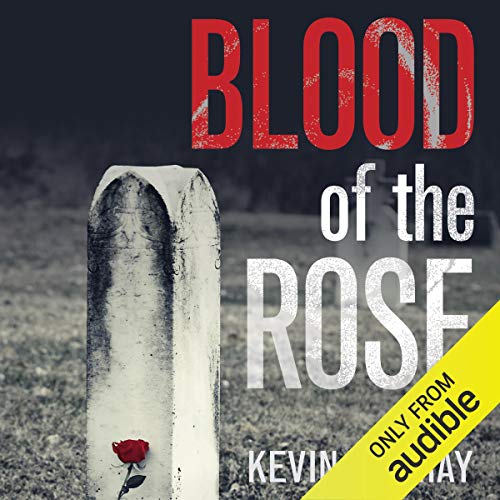 Blood of the Rose

London. A newspaper editor is horrifically murdered, his death quickly followed by a series of more brutal and often bizarre slayings. The police are baffled, the only clear link between the murders being a single blood-red rose left at the scene of every killing. Why? What does the rose mean? What connects the killer to each bloody corpse? Scotland Yard detective Alan Winters leads a hunt for the elusive prey.

As the body count rises, Jennifer Chapman, renowned investigative journalist and daughter of the murdered newspaper editor, sets out on a personal quest for revenge. Drawn together in their pursuit of a deadly quarry, Winters and Jennifer unwittingly face a fatal surprise, for the killer is closer than they think.

As they close in on the truth of the blood-red rose, their unseen foe plots a shattering end to his reign of terror, and death awaits them all.

What listeners say about Blood of the Rose

Blood of the rose

The first five hours moved mind-numbingly slowly, although there is good information gleaned. Not enough perspective from main characters as far as I am Inverness throughout. Female lead’s character highly questionable and slightly contemptible Narrator is excellent