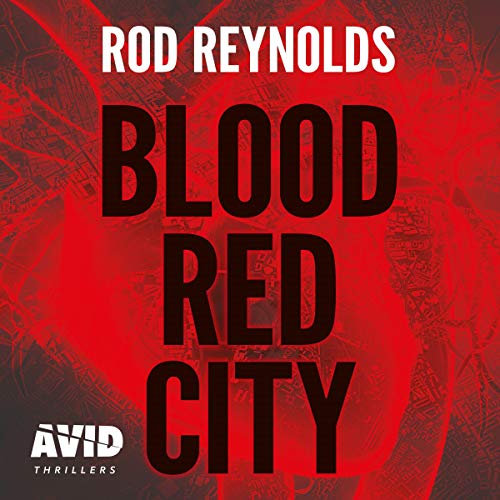 By: Rod Reynolds
Narrated by: Melanie Crawley
Try for £0.00

When crusading journalist Lydia Wright is sent a video of an apparent murder on a London train, she thinks she’s found the story to revive her career. But she can’t find a victim, much less the killers, and the only witness has disappeared.

Wary she’s fallen for fake news, she begins to doubt her instincts - until a sinister call suggests that she’s not the only one interested in the crime. Michael Stringer deals in information - and doesn’t care which side of the law he finds himself on. But the murder on the train has left him exposed, and now he’ll stop at nothing to discover what Lydia knows.

When their paths collide, Lydia finds the story leads through a nightmare world, where money, power and politics intersect and information is the only thing more dangerous than a bullet.

A nerve-shattering and brutally realistic thriller, Blood Red City bursts with energy and grit, twisting and feinting to a superb, unexpected ending that will leave you breathless.

Video footage of an apparent murder on a London train thrusts crusading journalist Lydia into a terrifying web of money, politics and power in this sophisticated, shockingly believable contemporary thriller

A witness with no victim. A crime with no crime scene....

This had me gripped from the start, it was fast and compelling. It was a little far-fetched in some spots but I was happy to suspend my belief to see what was going to turn up next. I did like the ending!

Intriguing story line - pulls you in, and very appropriate that its setting is London - which is well portrayed as realistic, true to life