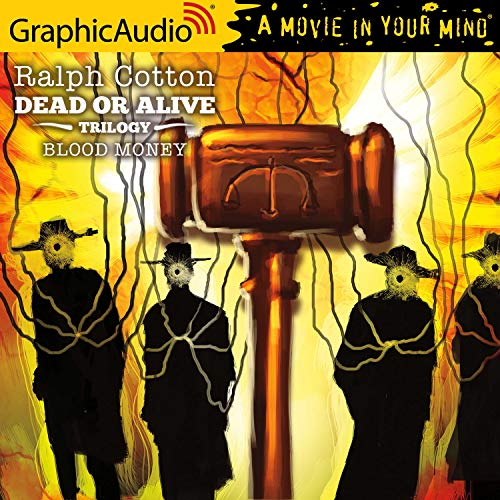 Federal Deputy Sullivan Hart lost his father to ruthless J.T. Priest. Now Judge Isaac Parker sends Hart and his partner, Twojack Roth, to break up Priest's infamous gang and Hart is only too willing to fulfill his duty. With a fortune in the balance and a couple of sharp-eyed bounty hunters at his side, Hart sets out on a trail that will lead to a final showdown.