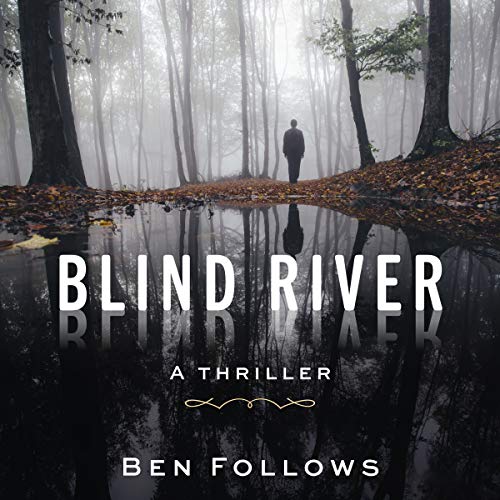 Ben Follows's debut novel is a nail-biting, breathtaking thrill-ride about the disappearances of four young women in the fragile town of Blind River.

Curtis Mackley left Blind River the moment he turned 18, fleeing to Manhattan to follow his dream of being an FBI agent. Fourteen years later, he's a respected member of the Bureau, married to the woman of his dreams, and soon to be a father. He's inches away from everything he ever wanted.

Then he and his partner, Frankie Lassiter, are sent to Blind River to investigate the disappearances of four young women, and Curtis's visceral hatred for the town are the least of their problems. There are almost no clues, the chief is out of ideas, a reporter is exploiting the disappearances to further her own career, and the prison looming over the treetops is a constant reminder of the criminals who ruled Blind River during Curtis's childhood. When Sam Marino, the man who plunged Blind River into darkness once before, escapes from prison, Curtis and Frankie find themselves in a battle for the soul of Blind River itself.

There's only one way to find out the fate of Curtis and Frankie! Get Blind River right now!

There was a lot of violence, but was a good mystery overall and worth the buy.

I didn’t want to put it down. It had unexpected twists and turns that kept it interesting!

Story is not bad but narrator ruins it for me

The narrator gave no expression or changes tone, hard to listen too. The story was OK I think would have been better if the narrator had been better.