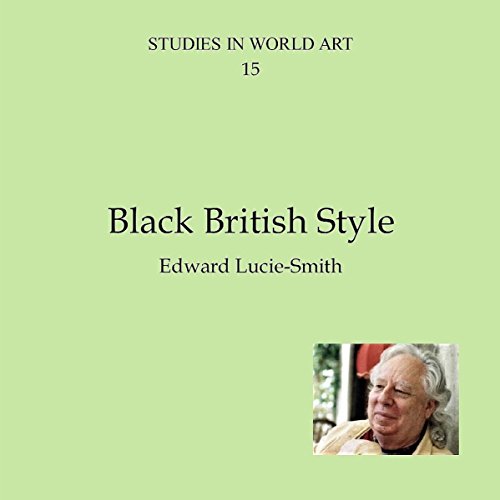 'Black British Style', the current costume show at the Victoria and Albert Museum in London, raises a lot of complex issues for someone like myself. I am not black, but I am undoubtedly West Indian. My family have lived in different parts of the West Indies for more than 300 years and in Jamaica for more than a century.

The first wave of black immigrants to the United Kingdom arrived there more or less when I did, immediately after World War II, and initially they came from the West Indies rather than from Africa itself. Black culture in Britain still speaks with a predominantly West Indian accent, though there are now many people in Britain of directly African descent.