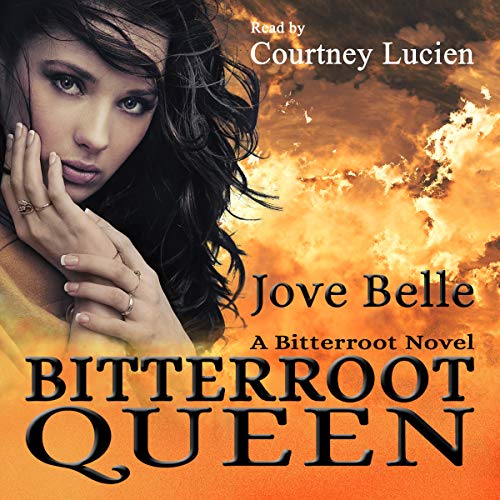 When Sam Marconi packs up her home and leaves Las Vegas behind her, she pictures an idyllic life waiting for her and her daughter, Beth, in Bitterroot, Idaho. After saving for years, Sam finally has enough to chase her dream of owning and operating a small roadside motel. When she arrives, she finds her new business in a derelict state that makes Sam second-guess her decision to move.

For Olly Jones, home has always been in the stretch of road between houses. As a child, her parents raised her to embrace a nomadic life, a practice she continues as an adult. Unlike her parents, Olly doesn't view the movement as her birthright. She feels an inexplicable, irrepressible tug pulling her ever forward, searching for...something. She trusts she'll know it when she finds it.

Sam and Olly's first meeting is explosive with accusations of trespass and vandalism, backed up by mace. But when Sam puts up a flyer seeking skilled labor at an unskilled labor price, Olly is the only one who shows up for the job. Despite her initial reservations, Sam hires her and eventually realizes Olly is exactly what she needs.

Charmed by Bitterroot and drawn in by Sam's fierce independence, Olly lingers longer than normal. For the first time, she sees a potential for home and family. Will they find a way to build the life they've both been searching for? Or will they cling to the ties holding them to the past?

Characters to care about

I fell in love with these characters slowly but surely. The town, the insights, the what on Earth am I doing moments all ring true to the various stages of my own lived experience. The thing is though I was left wanting more. In a good way. I want more Bitterroot Stories. I want to see these characters grow. I’d like Karen to be happy and as for the Queen... I’d like to watch her grow.

Loved the story, the characters well developed some of the events I could guess but all in all it was great.
Narration was excellent.