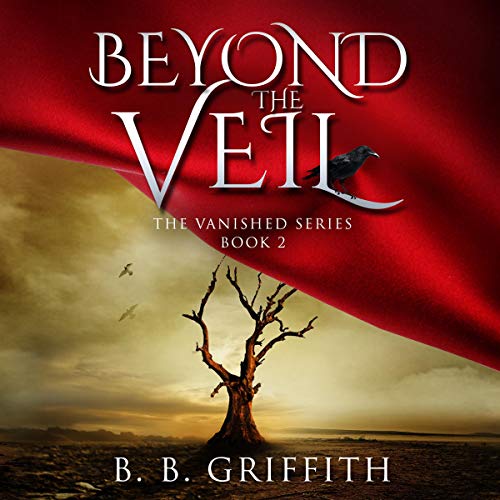 By: B. B. Griffith
Narrated by: Ryan Jordan McCarthy,Stina Nielsen,Paul L. Coffey,Kirsten Leigh
Try for £0.00

The bell that holds power over life and death has been lost. The race to find it has begun, and our world hangs in the balance.

Caroline and Owen search for the bell across the land of the living. Ben Dejooli, now known as the Walker, searches the land of the dead. Their mission is to protect the bell and keep it secret. Others seek the bell as well, but they have different plans...plans that could disrupt the careful balance between life and death that has stood since the beginning of time.

When a young boy finds the bell out in the plains of Texas, he quickly becomes the target of a showdown between the lands of the living and the dead, and those that want to rule over both.

What listeners say about Beyond the Veil

Find and protect the bell.

The bell has chosen a keeper, a young boy who Caroline and Owen must protect, along with the help of the circle of crow keepers.
The fabric between world is sick and torn, it must be repaired and there is more to be found.
Great story and characters, this is a wonderful series.