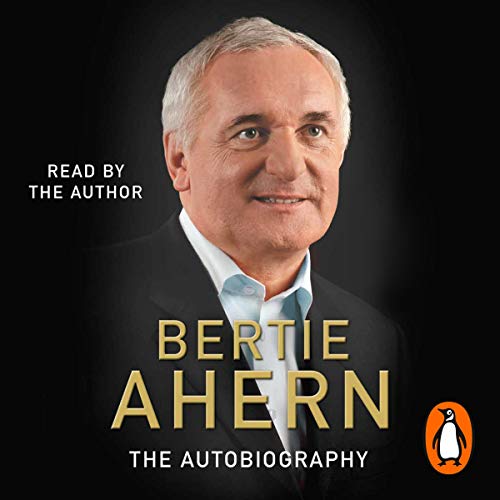 Now, in this frank and revealing autobiography, Ahern gives his own account of a remarkable political life and the personal story that accompanies it.

At the cutting edge of Irish politics for over three decades, Ahern was first elected to Dáil Éireann in the 1977 Fianna Fáil landslide under Jack Lynch.

He was appointed a party whip by Lynch's successor Charles Haughey in 1979. Throughout the volatile political times, he strongly supported Haughey during three challenges to his leadership of Fianna Fáil.

His tenures as Minister for Labour and Minister for Finance underpinned economic recovery and put in place the foundations for a period of sustained growth.

Unanimously elected leader of Fianna Fáil in 1994, he helped unite his party which he led to victory at the 1997 general election.As Ireland's youngest ever Taoiseach, Ahern won widespread acclaim for his perseverance and skill in negotiating the Good Friday Agreement, which has provided the political framework for a lasting peace in Northern Ireland.