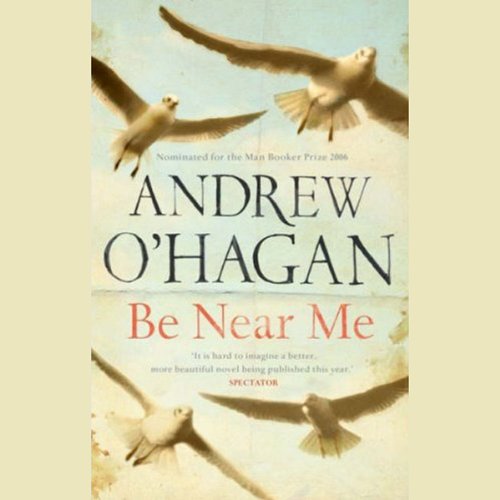 By: Andrew O'Hagan
Narrated by: Jerome Pride
Try for £0.00

In a small Scottish parish, an English priest is stalked by the fear of scandal, class hatred, and lost ideals. Over the spring and summer of 2003, Father David becomes friends with two young people, Mark and Lisa; by the year's end, his life is the focus of public hysteria. As he looks back to his childhood, and to Oxford in the fever of student revolt, Father David begins to reconsider the central events of his life, and to see what may have happened to the political hopes of his generation. Meanwhile, religious warfare breaks out on his doorstep.

Here is the eagerly anticipated third novel from Andrew O'Hagan, one of Granta's Best of Young British Novelists 2003 and author of the Booker shortlisted Our Fathers and Personality.

What listeners say about Be Near Me

Superbly written, a description of a searing isolation in the midst of a community devoid of insight. The question of what love can survive and how to remain a person with integrity under dehumanising conditions confronts the reader, and leads to heartsearching. An astonishing book.

It limped slowly towards an inevitable conclusion. I am still waiting for something to happen. Well written but truly depressing.

A powerful evocative story that I found disturbing and possibly to rare to be believable in the end. Sensational performance and worth listening to decide for yourself.