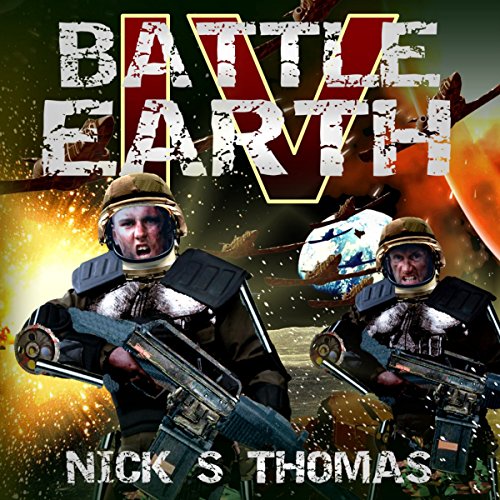 The fourth instalment of an epic science fiction series that tells of humanity's desperate struggle to survive against an overwhelming alien invasion.

The alien invaders were driven from Earth, but isolated pockets continue to hold out and hinder the recovery effort. Major Mitch Taylor's Inter-Allied Company is re-organized into a rapid response task force to seek out and destroy all remaining threats. However, when Ramstein is obliterated in an aerial attack, they know that the battle for Earth is not over.

With enemy forces remaining in the solar system, the armies of Earth have no choice but to rally together and make an assault against the Moon to secure the safety of their planet. They must take the fight to the aliens.