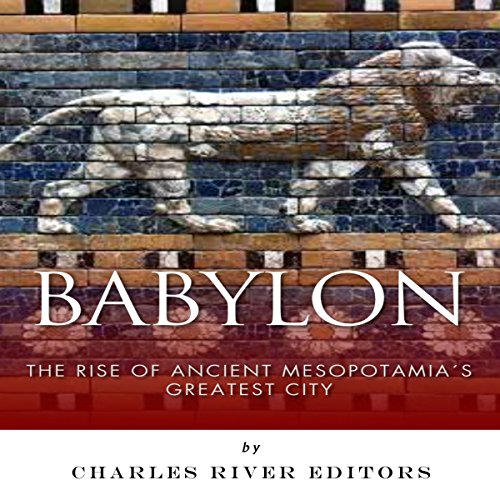 The ancient world was full of many fantastic cities and places, and like today's major cities, the great ancient cities were hubs of trade, religion, and science. Writing was first invented in ancient cities, and many important scientific discoveries were also made in them, some of which are still used in the modern world. Among the many cities of the ancient world, Rome and Athens may come to mind first, but the city of Babylon in the land of Mesopotamia was already an ancient, venerated city when the others were still inconsequential settlements.

Today, Babylon has become a byword for greed, excess, and licentiousness, mostly due to its mention in the Bible, but a closer examination reveals that Babylon was so much more, and even perhaps the most important city in the ancient world. Ancient Babylon was home to great dynasties that produced some of the world's most influential leaders, most notably Hammurabi and Nebuchadnezzar, and these rulers invoked their wills on the entire ancient Near East and have been remembered as both progressive and cruel all at the same time. Babylon was also the seat of culture in ancient Mesopotamia and the place where scholars made amazing scientific advances that would not be eclipsed for several centuries. An examination of ancient Babylon demonstrates that it was truly the first great city in the ancient world.

What listeners say about Babylon