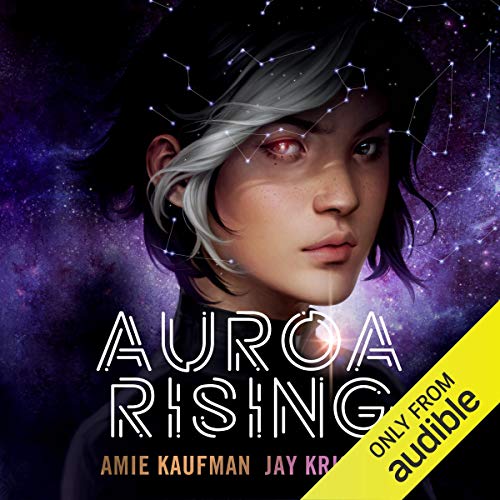 From the New York Times and internationally best-selling authors of The Illuminae Files comes a new science fiction epic....

It's 2380, and the graduating students of Aurora Academy are being assigned their first missions. Tyler Jones has been a star pupil who hopes to recruit the squad of his dreams but ends up with a mixed and volatile crew.

And Ty's squad isn't even his biggest problem - that'd be Aurora Jie-Lin O'Malley, the girl he's just rescued from interdimensional space. Trapped in cryo-sleep for two centuries, Auri is a girl out of time and out of her depth. But she could be the catalyst that starts a war millions of years in the making, and Tyler's squad of losers, discipline cases and misfits might just be the last hope for the entire galaxy.

Vividly told in the seven voices of the team members, this is fast-paced, action-packed, wickedly humorous and fabulously entertaining.