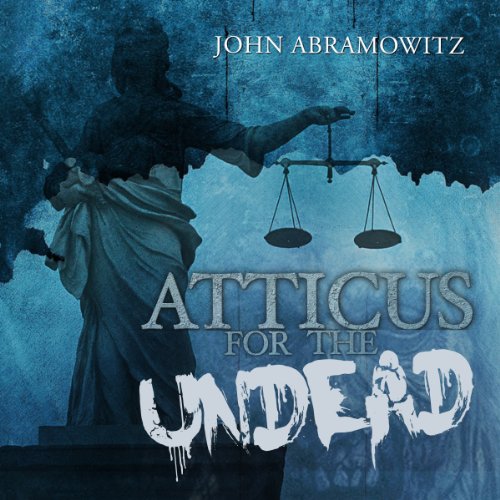 Atticus for the Undead

By: John Abramowitz
Narrated by: Time Winters
Try for £0.00

The next chapter in the struggle for equal rights begins!

Hunter Gamble is an idealistic young attorney in a very special area of the practice: arcane defense. Funded by enigmatic billionaire Charles McClain and aided by shy-but-energetic research attorney Kirsten Harper, he's making the world a better place--one vampire, zombie, or werewolf client at a time. After all, they deserve their day in court too, right?

When a young zombie walks into Hunter's office accused of murder (by brain-eating), Hunter's idealism is tested as never before as he struggles to secure the man's freedom. To do so, he must square off against a savvy and ambitious district attorney, contend with a judge who is deeply biased against arcanes, and stand up to a human-supremacist group which will stop at nothing - not even Hunter's own death - to see his client convicted.

What listeners say about Atticus for the Undead