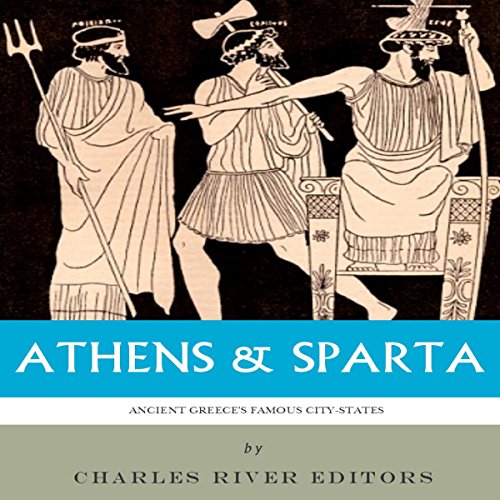 For 2500 years, the Ancient Greeks have fascinated the West, who look to Greece as the creators of Western culture. Indeed, the Greeks revolutionized warfare, art, architecture, government, philosophy, and more. Of all the Greeks' accomplishments, many can be credited to the two most famous city-states of all: Athens and Sparta.

The most unique city-state in Ancient Greece was Sparta, which continues to fascinate contemporaneous society. It is not entirely clear why Sparta placed such a great emphasis on having a militaristic society, but the result was that military fitness was a preoccupation from birth. If a Spartan baby did not appear physically fit at birth, it was left to die. Spartan children underwent military training around the age of seven years old, and every male had to join the army around the age of 18.