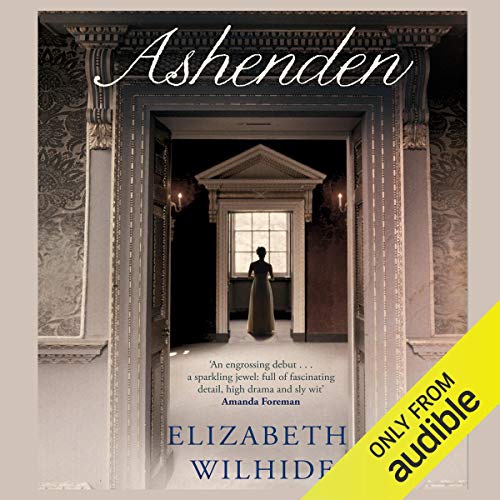 Spring, 2010. When Charlie and Ros inherit Ashenden from their aunt Reggie, a decision must be made. The beautiful 18th-century house, set in acres of English countryside, is in need of serious repair. Do they try to keep it in the family, or will they have to sell?

Moving back in time, in an interwoven narrative spanning two and a half centuries, we witness the house from its beginnings through to the present day. Along the way we meet those who have built the house, lived in it and loved it; those who have worked in it; and those who would subvert it to their own ends. There is Mrs Trimble, housekeeper to the rackety, spendthrift Mores; the wealthy Henderson family, in their Victorian heyday; six-year-old Pudge; Walter Beckmann, prisoner in its grounds; and Reggie and Hugo, agents of its postwar revival. Through good times and bad, the better we get to know the house, the more we care about its survival.

Story of a house

This is much more about the building itself rather than a saga type of story about people. I expected something different more like a " Downton Abbey" scenario so did not really enjoy this. It is a random collection of stories about random people who have one thing in common namely Ashenden itself. The first two hours are taken up by the description of the building process ifself. Dull and uninteresting.