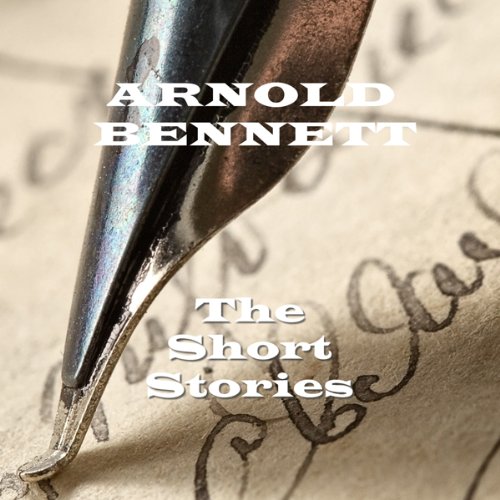 By: Arnold Bennett
Narrated by: Richard Mitchley
Try for £0.00

Arnold Bennett was born in 1867 in Hanley, one of the six towns that formed the Potteries that later joined together to become Stoke-on-Trent - the area in which most of his works are located. For a short time he worked for his solicitor father before realising that to advance his life he would need to become his own man. Moving to London at 21, he obtained work as a solicitor’s clerk and gradually moved into a career of Journalism.

At the turn of the century he turned full time to writing and shortly thereafter, in 1903, he moved to Paris. In 1908 Bennett published The Old Wives' Tale, to great acclaim. With this, his reputation was set.

Clayhanger and The Old Wives' Tale are perhaps his greatest and most lauded novels. But standing next to these are many fine short stories and it is to these that we turn our attention in this audiobook. Bennett bathes us in vignettes of life, replete with characters that are easy to immerse ourselves in, whatever their ambitions may be. These stories are read for you by Richard Mitchley.

What listeners say about Arnold Bennett : The Short Stories

arnold bennett is a superb storyteller

these r some short stories which I thought were enjoyable & of their time. entertaining.