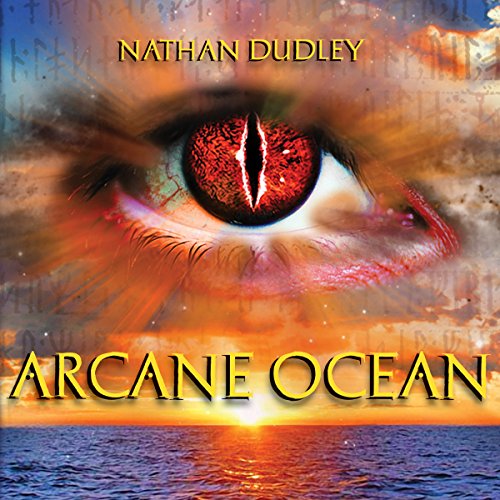 Arcane Ocean is a contemporary fantasy about the return of magic to the modern world. The central premise is that when given the ability to shape reality around us, it is easy to find yourself slipping into darkness. As the first in a larger series about magic returning, the story follows the lives of three friends as they struggle to learn magic's secrets and discover their own unique abilities. Morgan discovers she has the ability to communicate with animals, Kaleb discovers the ability to walk the realm of the dead, and Nick learns about psychic vampirism. Without anyone to guide them, they learn magic's mysteries on their own. Their own recklessness and selfishness are their greatest enemies. Arcane Ocean follows the transformation of ordinary young adults into sorcerers, shamans, and vampires. More perils await them in the second part of the trilogy, Arcane Fire, when the government discovers magic, and they witness the collapse of society in the conclusion Arcane Armageddon.