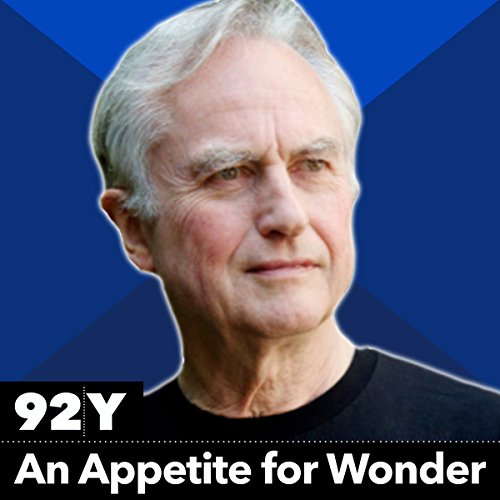 Does God exist? Could our universe be a simulation? Watch WSF co-founder Brian Greene and evolutionary biologist Richard Dawkins, in a lively discussion on philosophical ideas of atheism, science and religion. Recorded in front of a live audience at New York's 92nd Street Y. “Say the word ‘Vietnam’ to most people of a certain age; the image that rises is usually a photograph. An AP photograph.”

To cover the Vietnam War, the Associated Press gathered a group of superb photojournalists in Saigon, creating one of the most remarkable photographic legacies of the twentieth century. Join the great war correspondent Peter Arnett, veteran combat reporter Kimberly Dozier, author Pete Hamill and other guests to look at these images of the war that left so deep and lasting an impression on American life.

Audible format: not the actual book

The audible format is not the actual book but a recorded show featuring an interview of Dawkins. I have requested a refund.