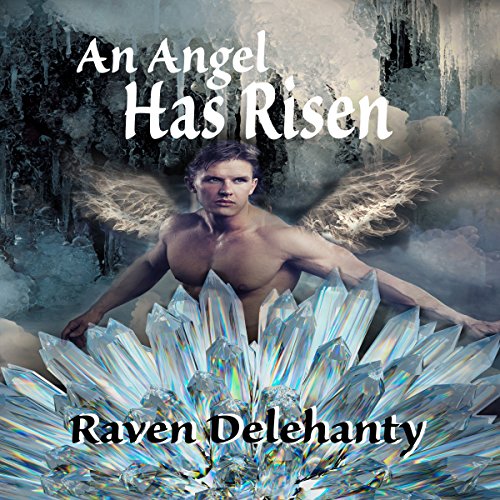 An Angel Has Risen

By: Raven Delehanty
Narrated by: Jim Masters
Try for £0.00

Private investigator Rourke O'Connell has stumbled across an old adversary. He couldn't stop him as a human and it almost cost O'Connell his life. Archangel Uriel changed O'Connell into a Nephimi in their last encounter and O'Connell is now more power than he was in the first battle. O'Connell must now fight to save all the innocent lives that the demon Jason is trying to snuff out.

While on his search for clues, O'Connell finds help in the most unlikely source, a small band of a people that Earth has forgotten. Can he save the innocent women and young boys that have been kidnapped? Can he stop the brutal murders that he has stumbled upon? Only time will tell if his new powers will be enough.

What listeners say about An Angel Has Risen