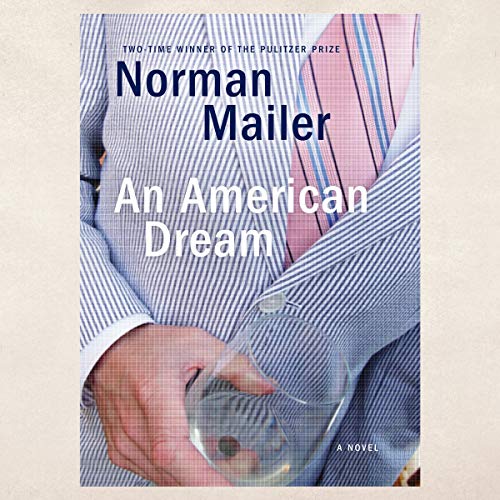 By: Norman Mailer
Narrated by: Christopher Lane
Try for £0.00

In this wild battering ram of a novel, which was originally published to vast controversy in 1965, Norman Mailer creates a character who might be a fictional precursor of the philosopher-killer he would later profile in The Executioner's Song. As Stephen Rojack, a decorated war hero and former congressman who murders his wife in a fashionable New York City high-rise, runs amok through the city in which he was once a privileged citizen, Mailer peels away the layers of our social norms to reveal a world of pure appetite and relentless cruelty. One part Nietzsche, one part de Sade, and one part Charlie Parker, An American Dream grabs the reader by the throat and refuses to let go.

What listeners say about An American Dream

Dark, cruel, brilliant, right up there with harlots ghost. Read and
be redeemed.bravo, torero bravo