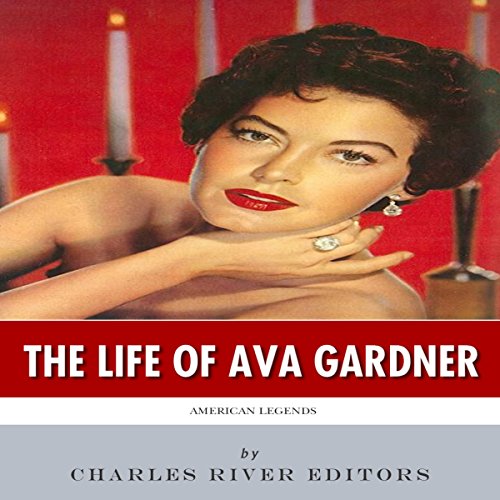 "Because I was promoted as a sort of a siren and played all those sexy broads, people made the mistake of thinking I was like that off the screen. They couldn't have been more wrong." - Ava Gardner

In the 1940s, there were few women capable of reaching the level of Hollywood screen goddess like young Ava Gardner, who was "discovered" after having a portrait taken and displayed in the window of a shop. She burst onto the scene playing a seductive gangster's moll in The Killers (1946), and Gardner would continue to act for the next four decades, adding critical acclaim to her reputation as a sex symbol with an Oscar nomination for Best Actress for her work in Mogambo (1953).

Although Gardner's career spanned a long period of time and continued until a few years before her own death in 1990, she is better remembered today for being at the forefront of tabloids and gossip. While the same could be said of any major Hollywood celebrity, it was especially true with Gardner because of her third husband, Frank Sinatra, who left his previous wife Nancy for her.

What listeners say about American Legends: The Life of Ava Gardner