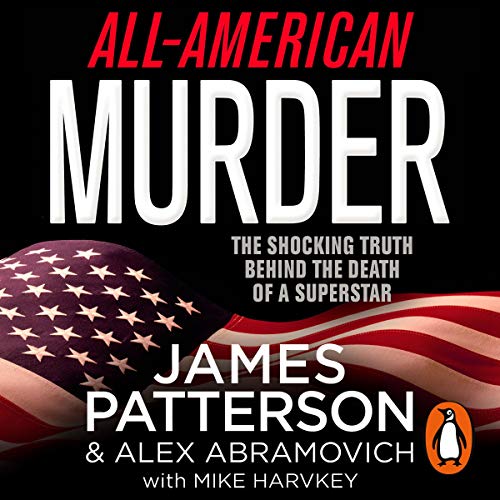 By: James Patterson
Narrated by: Peter Coleman
Try for £0.00

Aaron Hernandez was a college football All-American who became the youngest player in the NFL and later reached the Super Bowl. He was a star on the league-dominant New England Patriots, who extended his contract for a record $40 million. Hernandez’s every move as a professional athlete played out in the headlines, yet he led a secret life - one that ended in a maximum-security prison. What drove him to go so wrong so fast?

Hernandez was the best athlete Connecticut’s Bristol Central High had ever produced. But by the time he arrived at University of Florida, he was already courting trouble. As his fame grew and he joined the NFL, trouble followed him. Between the summers of 2012 and 2013, Hernandez was linked to a series of violent incidents culminating in the death of Odin Lloyd, a semipro American football player who dated the sister of Hernandez’s fiancée.

All-American Murder is the first book to fully investigate the shocking story of Aaron Hernandez - from his meteoric rise in the world of American football to his first-degree murder conviction and the mystery of his own untimely death. Drawing on original, in-depth reporting, this is an explosive account of a life cut short in the dark shadow of fame.

"The man behind the hugely popular Alex Cross series has interviewed those closest to Hernandez to get the full, winding story on the NFL star turned murderer." (Sun)

"This disturbing true-crime thriller is another fast and captivating Patterson read." (USA Today)

What listeners say about All-American Murder