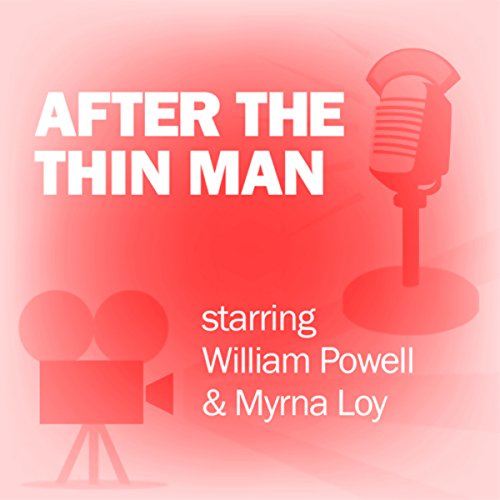 After the Thin Man (Dramatized)

This radio dramatization of the classic movie, featuring the original stars, aired on June 17, 1940.

What listeners say about After the Thin Man (Dramatized)

I love the memories