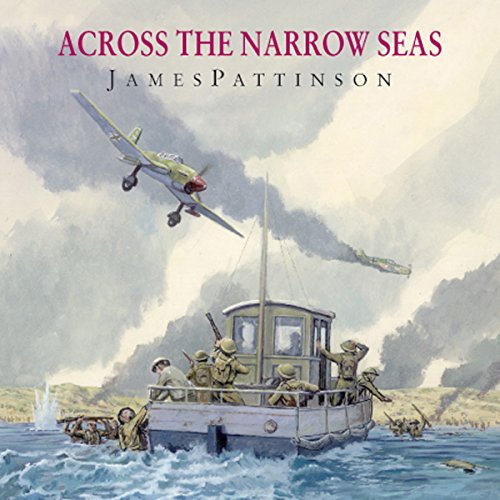 Across the Narrow Seas

Across the Narrow Seas

When Sergeant Fred Mason of the Maritime Royal Artillery eventually locates his new ship SS Radgate, he finds the little coaster quite a contrast to his previous posting.

Despite the difficulties of working during the London bombing raids, the crew must get themselves ready for the invasion of France. Through the confusion, agony and bloodshed of D-Day, against the ever-present threat of mines, bombs and shells, the story switches from London to the Normandy beaches and Mulberry harbour as the little crew weathers storms and tragedies.