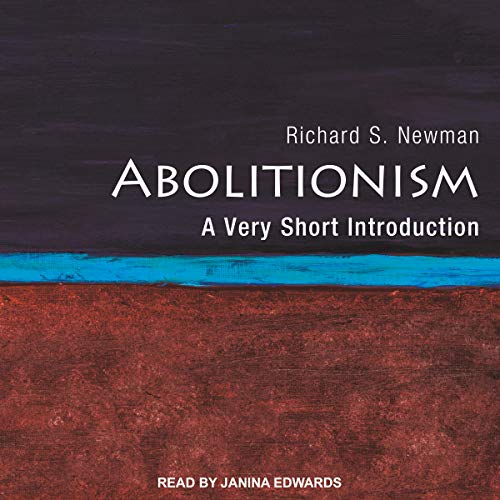 By: Richard S. Newman
Narrated by: Janina Edwards
Try for £0.00

From early slave rebels to radical reformers of the Civil War era and beyond, the struggle to end slavery was a diverse, dynamic, and ramifying social movement. In this succinct narrative, Richard S. Newman examines the key people, themes, and ideas that animated abolitionism in the 18th and 19th centuries in the United States and internationally. Filled with portraits of key abolitionists - including Frederick Douglass, William Lloyd Garrison, Anthony Benezet, Toussaint L'Ouverture, Elizabeth Heyrick, Richard Allen, and Angelina Grimke - the book highlights abolitionists' focus on social and political action. From the Underground Railroad and legal aid for oppressed people to legislative lobbying and military service, abolitionists employed every conceivable means to attack slavery and racial injustice. Their collective struggles helped bring down slavery - the most powerful economic and political institution of the age - across the Atlantic world and inspired generations of reformers.

Sharply written and highly engrossing, Abolitionism: A Very Short Introduction offers an inspiring portrait of the men and women who dedicated their lives to fighting racial oppression.

What listeners say about Abolitionism