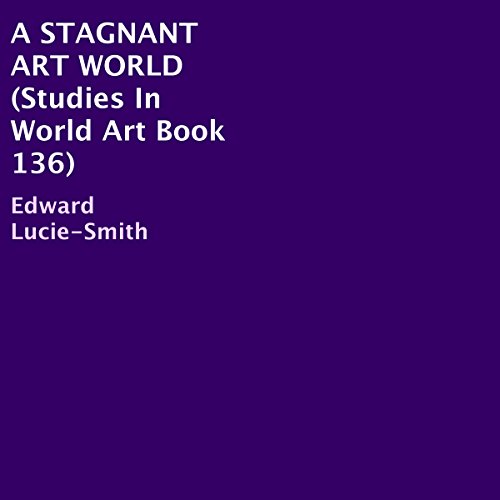 This may seem a funny moment to proclaim that nothing much is happening in art - certainly not in contemporary art. In many ways, the art world has never seemed more vibrant and active, and this activity is increasingly focused on what is defined as contemporary. There hasn’t, in fact, been a moment like this in the relatively recent history of art since the mid-19th century.

What was the situation then? The French Revolution and the Napoleonic Wars were safely over. These had witnessed a great break up of historic art collections, prominent among them that of the Dukes of Orléans, cadet members of the French royal house. The great shakedown was almost over. There was a new generation of collectors, many of them British, far from aristocratic in origin, and enriched by the booming Industrial Revolution. They were proud of their own success and had great faith in their own time, as superior to the epochs that had preceded it.

If one looks at the years of political and economic chaos between 1789 and 1815, as the fortunes of war swayed back and forth, this is not surprising. Many of them lacked the rigorous classical education that had formed most of the great collectors of the past. What appealed to them was art made in the here and now, by their own contemporaries.

Anything else seemed too remote to be really interesting - though, paradoxically, they had no objection to historical subjects seen through the eyes of their own time. Hence the huge success of a number of now half-forgotten Victorian artists.

What listeners say about A Stagnant Art World