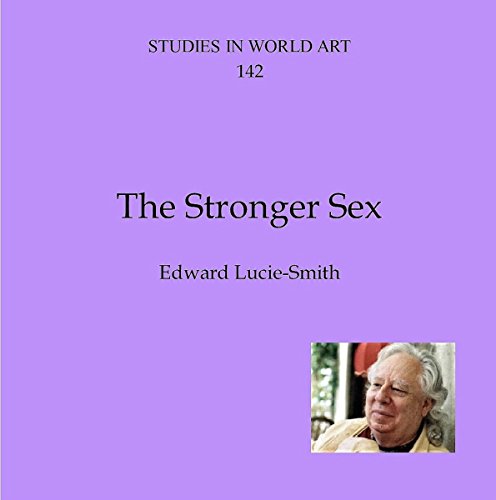 We live at a time when there is great confusion, certainly here in the West, about contemporary art in Russia. It is now nearly a quarter of a century since the Soviet Union fell. No convincing narrative has emerged concerning the development of Russian art during that period. Western critics have gone on parroting the names of the artists who made international reputations for themselves during the last decade or so of Soviet rule - the so-called "perestroika" epoch. They seem to know little or nothing about what has happened to the visual arts in Russia since the dissolution of the Union of Soviet Socialist Republics (USSR) on 26 December 1991.

This has not been entirely their own fault. The collapse of the USSR coincided with the heyday of post-modernism - the art movement that marked the end of the long succession of modernist art movements that had evolved, one after another, sometimes with one overlapping and competing with another, since the appearance of the Fauves in the first decade of the 20th century. Since 1991, the narrative of supposed progress in the visual arts has become more and more confused. We are now perhaps entitled to speak not only of post-modernism, but also of post-post-modernism – a kind of double negative in the continuing artistic story.