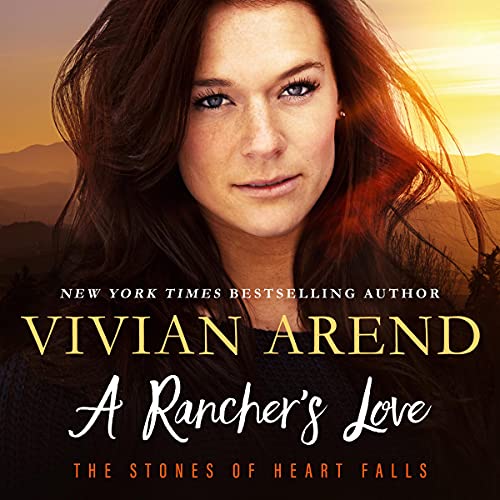 By: Vivian Arend
Narrated by: Tatiana Sokolov
Try for £0.00

Return to Silver Stone, where the legacy of love is ready to bloom again.

Ginny Stone wants to be a vital part of her family’s ranching success, but nothing is the same as it was three years ago, and now she’s not sure where she fits in. To add to her troubles, her big brother’s best friend has shown up - the sexy lover Ginny’s been keeping secret for years.

During idyllic childhood summers, Tucker Stewart visited with his uncle, made friends with the Stone children, and slowly learned how to become a valuable part of Silver Stone ranch. Tragedy derailed his plans once, but when his uncle hints at retirement, Tucker’s opportunity to take over as foreman is suddenly back on the table. Which means finally getting a chance at forever with the seductive and elusive Ginny, as well.

With both Tucker and Ginny feeling the need to show their worth, it’s only natural they team up. Operation Prove It is now in play, and the stakes are more than a paycheck. Nothing less than their hearts are on the line.

What listeners say about A Rancher's Love

As always I am in awe of this author. This story was a amazing addition to this series. The characters are both witty and fun. The storyline has ups and downs with all the excitement you expected from Vivian. Loved Ginny and Tucker they are perfect together. The narration was spot on. Can’t wait for more.