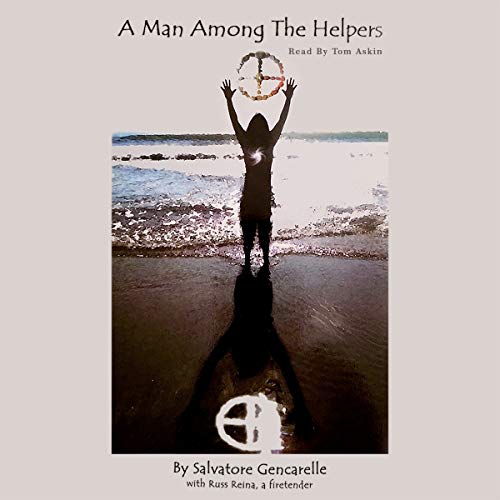 A Man Among the Helpers

By: Salvatore Gencarelle,Russ Reina a firetender
Narrated by: Tom Askin
Try for £0.00

Lakota Vision Quest - A Man Among the Helpers

The year was 1989. Spiritual forces were at work, calling out to those who could hear. The damage to the world that humans inflicted had just passed a critical point; the Earth could no longer be healed physically. A spiritual calling was being shouted from deep within the earth for aid, and many people heard the call at this time. All over the world, contemporary humans turned to traditional indigenous people for help. Many began seeking to live a more balanced, spiritual life.

It was during this time that I unexpectedly received a great Vision, a Vision that changed my life and transformed me from a self-centered teenager into a healer. I embarked on a mission, learning what this calling meant and what I needed to do. Within a few months, I began helping a Native American Medicine family in sacred ceremonies. Within a few years, I was living with and had married into this family, one of the last direct links to ancient Native American medicine.

In that time of my youth, I set up the altar for sacred Lakota ceremonies. I worked with Benjamin Godfrey Chipps, a Spiritual Interpreter of the Oglala Lakota Sioux, a practitioner of the "Yuwipi" ceremony, with blood links to its originator. I spent over 10 years being educated in traditional medicine and healing practices. Through this medicine I learned the healing power of the earth. I became a translator for the ceremonies that are bridges linking the ancient Lakota way of life to the present moment.

Now the calling has brought me back into mainstream America. Over these past few years, I have come to understand better my purpose in learning these sacred ways, to help remind this modern world of the sacred knowledge and the true meaning of health and happiness.

What listeners say about A Man Among the Helpers