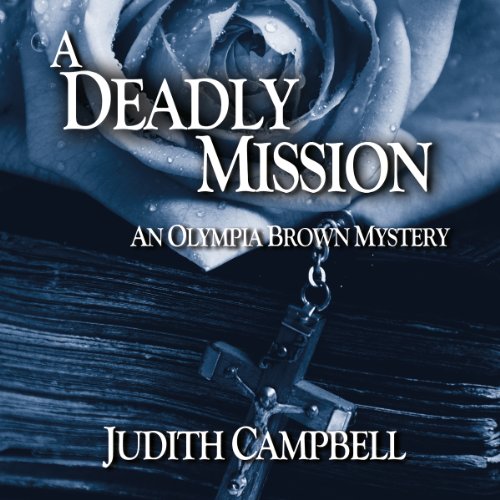 By: Judith Campbell
Narrated by: Lois Johnson
Try for £0.00

Professor and college chaplain Olympia Brown learns that one of her students is being recruited by a shadowy religious cult. She and colleague Father Jim Sawicki join forces to infiltrate the group and rescue the girl before she becomes another victim of their deadly mission.

Assisted by Olympia's resident house-ghost, the spectral Miss Winslow, the two unorthodox clerics encounter a menacing tangle of religious hypocrisy woven against the dark side of human nature as they race against the clock to expose the cult's bloody underbelly and stop them before they kill again.

What listeners say about A Deadly Mission

This story has an interesting plot but it also has a very very slow pace.