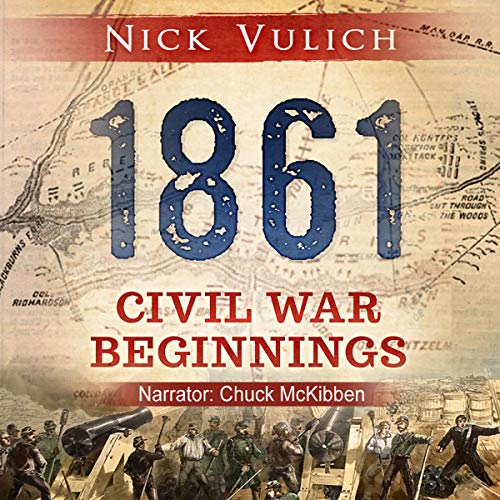 Think you know what started the Civil War?

In hindsight, we can say no one man or event served as a catalyst for the Civil War. It was not the John Brown Raid, no matter how many historians say it was the pivotal event. It was not the election of Abraham Lincoln, and the war was not about slavery - not in the beginning anyway.

The Civil War got its start 73 years earlier when the Founding Fathers set aside the hot potato that was slavery - so they could ratify the Constitution. The signers knew they were passing the issue on to a future generation. Their hope was their progeny could answer the questions they could not.