In this Audible Original, Ruby Wax hunts down her heroes - brain scientists - in the UK and across America, to learn more about what makes us tick: why we get stressed, how we feel pain, what makes us addicted - and has a lot of fun along the way. She faces death with Past Mortems author Carla Valentine, explores how video games affect our attention with gamification expert Gabe Zichermann, and discovers the benefits of vaginal smearing with Professor Tim Spector. Natural Born Learners author Alex Beard reveals what teenagers really need to know for a good education and visitors to a New York soup kitchen help Ruby confront her fear of compassion.

A journey inside the human brain

In her first audio exclusive, the inimitable Ruby Wax – bestselling author of Sane New World, A Mindfulness Guide for the Frazzled and How to be Human – joins medical, academic and spiritual experts on a journey into the darkest recesses of the human brain. Are we a product of nature or nurture? How do we form obsessions and addictions? What really drives us over the edge? Starting with death, and working through compassion, attention, pain and other elemental aspects of the human condition, Ruby answers the key questions on her mind, and yours. Shop now >

Ruby's experts: the brains behind No-Brainer 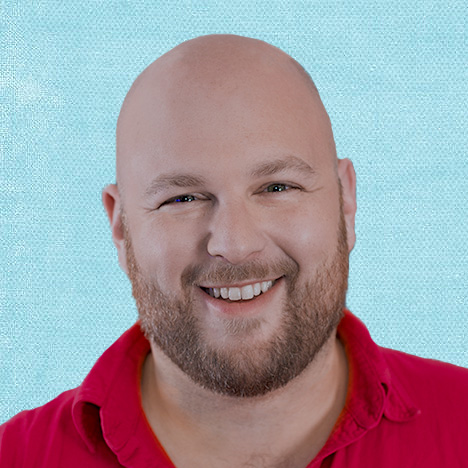 The world’s foremost expert and public speaker on the subject of gamification, user engagement and behavioral design and the Co-Founder of the behavior change software startup, Onward. Zichermann is the author of several books on gamification and founder and editor-in-chief of the industry’s primary publication, Gamification.co 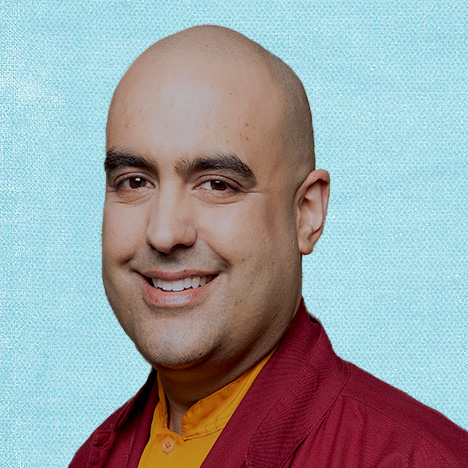 Buddhist monk who teaches meditation and specialises in providing non-religious mindfulness workshops and training programmes for businesses and organisations. Thubten has been a monk since 1993 at Kagyu Samye Ling Tibetan Buddhist Monastery, and has taught mindfulness at major global companies including Google, LindkedIn, Siemens, Deutsche Bank, HSBC and Lloyds Bank. 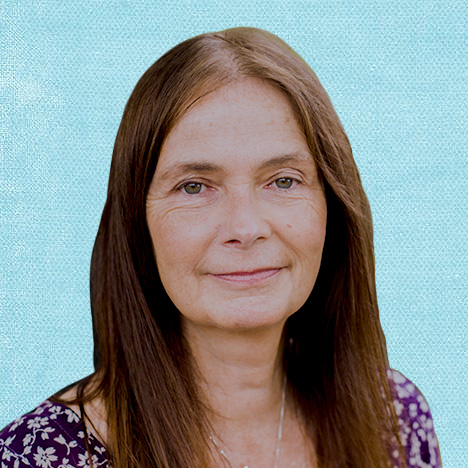 Peace activist, public speaker and founder of Building Bridges for Peace. Jo’s father, Sir Anthony Berry, was killed by the IRA in the 1984 Brighton hotel bombing. In November 2000, she publicly met Patrick Magee, who planted the bomb, and the two have since appeared together to promote reconciliation in conflict zones including Rwanda, Lebanon, Israel and Palestine. 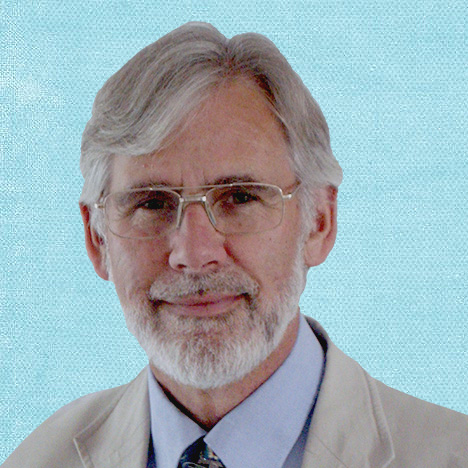 Former Professor of Clinical Psychology, Director of the Oxford Mindfulness Centre and Wellcome Principal Research Fellow in the University of Oxford Department of Psychiatry. Mark led a team investigating the link between suicide and depression. The research was used to adapt Mindfulness-based Cognitive Therapy (MBCT) to prevent new episodes of depression for the most vulnerable.