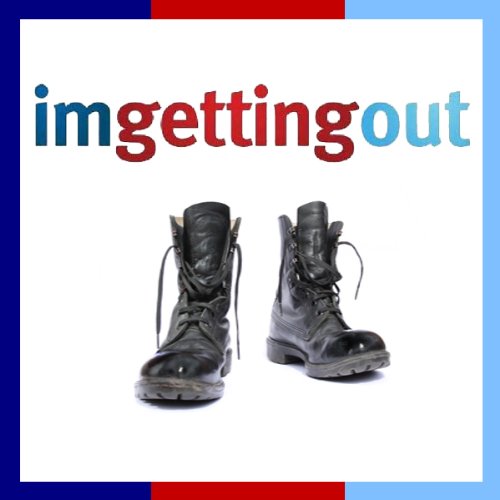 Leaving the Armed Forces can be tough. Before you leave your unit, you're surrounded by mates who haven't been through the transition to Civvy Street. Once you do finally get out, you're surrounded by people who haven't been in the Military - it's Catch 22. This book aims to guide the brave men and women leaving the Armed Forces through this journey, to help them design a truly extraordinary civilian life. After all, they deserve it.

imgettingout is all about the skills and know-how that actually work on the ground, so if you're leaving the Armed Forces and joining Civvy Street, then it could work for you too.

What listeners say about imgettingout