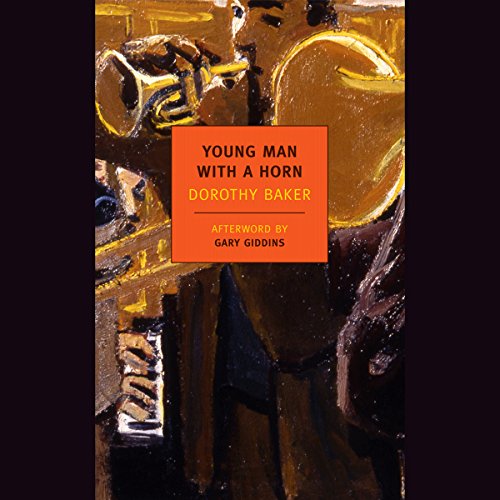 Young Man with a Horn

Young Man with a Horn

Rick Martin loved music, and the music loved him. He could pick up a tune so quickly that it didn't matter to the Cotton Club boss that he was underage or to the guys in the band that he was just a white kid. He started out in the slums of LA with nothing, and he ended up on top of the game in the speakeasies and nightclubs of New York. But while talent and drive are all you need to make it in music, they aren't enough to make it through a life.

Dorothy Baker's Young Man with a Horn is widely regarded as the first jazz novel, and it pulses with the music that defined an era. Baker took her inspiration from the artistry - though not the life - of legendary horn player Bix Beiderbecke, and the novel went on to be adapted into a successful movie starring Kirk Douglas, Lauren Bacall, and Doris Day.