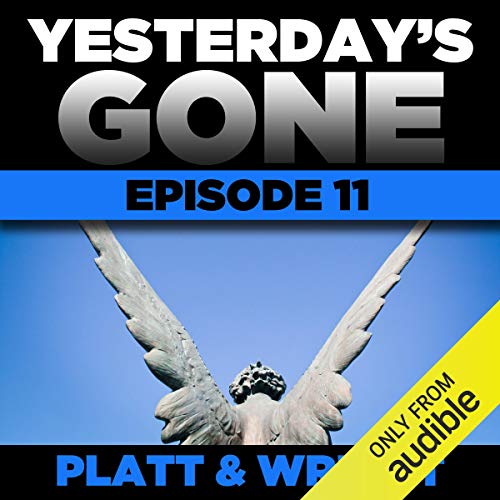 On October 15, everyone in the world vanished. Well, almost everyone. Some were left behind, attempting to piece together what happened, find their loved ones, and survive. But they are not alone.

Season Two picks up where Season One left off. One man finds himself on a mysterious island that holds secrets, and perhaps even answers, to what happened on October 15. A group finds itself taking refuge at The Sanctuary, a religious compound with an enigmatic leader called The Prophet. A serial killer finds himself leading an unlikely group of survivors. A young man searches to prove himself to his group, and avoid being bullied ever again. A young child is called to perform another miracle at great personal cost. Every decision. Every action. Every dream. Every alliance. Every secret. Every betrayal.

It all comes down to this - the stunning season two finale that will have you on the edge of your seat - and then knock you to the floor with the most insane, most WTF?!-unforgettable season finale yet!

Some of The usual narrators were replaced. This made it hard to picture the characters I've come to know. Wish I could have skipped this one. And now when they get you all in, the price increases.

IM ADDICTED TO THESE

Absolutely in love with this story, and I keep hanging on for the next episode!!!

didn't like different narrators reading parts that weren't there original roles. broke the continuity of the voices for the characters you were used to. although I disagreed with this the story remains awesome.

Telepathy is our friend

I am so happy that I ran across this series while perusing books on amazon! It is really good.

This series with its various characters has Hooked Me. The plot keeps moving me along with wondering what will comes NEXT!

...But I wasn't prepared for the 145 degree angle that Season 3 took off into. I returned Season 3 and I stopped listening. I don't understand why Sean and Dave went in that odd direction. To each their own...