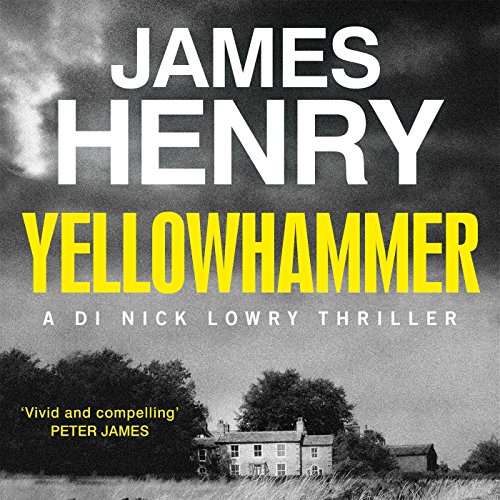 The new Essex-based thriller from the author of Blackwater and the Detective Jack Frost prequels.

July 1983, Essex. A boy playing hide-and-seek sees a fox tugging at something up on a railway embankment. He approaches it cautiously. Seconds later, a blast is heard, and rooks ascend from the poplars surrounding the farmhouse at which the boy is spending his summer holiday with cousins.

DI Nick Lowry is called upon to investigate two deaths at Fox Farm, the home of eminent historian Christopher Cliff. The body in the farmhouse kitchen is Cliff himself, having seemingly taking his own life with an antique shotgun. The fox-disturbed body on the property boundary is as yet unidentified.

Lowry is already under pressure: County Chief Merrydown was at college with Cliff and knows the family. He must enlist colleagues Daniel Kenton and Jane Gabriel to answer two key questions: just who was at the house with Cliff that morning, and just what has since happened to Cliff's wife?

What listeners say about Yellowhammer

A reasonably slow paced book for the most part

A reasonably descriptive, if somewhat slow paced book for the most part. Eventually gaining momentum with a number of twists and turns. Might consider another but this one is in the second tier in my library.