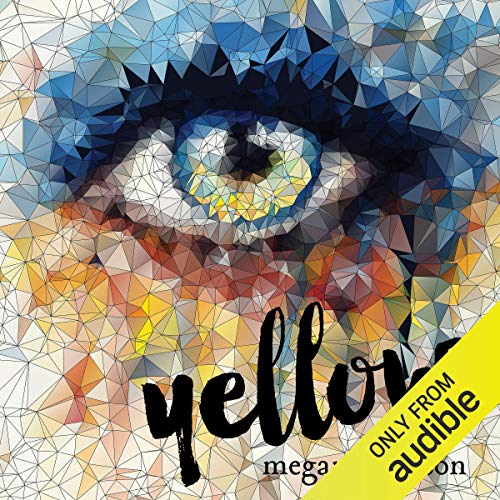 If 14-year-old Kirra is having a mid-life crisis now, then it doesn't bode well for her life expectancy. Her so-called friends bully her, whatever semblance of a mother she had has been drowned at the bottom of a gin bottle ever since her dad left them for another woman, and now a teenage ghost is speaking to her through a broken phone booth.

Kirra and the ghost make a pact. She'll prove who murdered him almost 20 years ago if he does three things for her. He makes her popular, he gets her parents back together, and he doesn't haunt her. Things aren't so simple however, and Kirra realises that people can be haunted in more ways than one.

Emotional look at a teen's life

I'd recommend it to people who enjoy contemporary YA stories. It is a good story about a teen trying to do the best she can in life when faced with some difficult stuff.

I liked that it was Australian. It was cool to get an authentic look at Australian life.

Have you listened to any of Marny Kennedy’s other performances before? How does this one compare?

No, I haven't. I enjoyed listening to her, though, if only for the novelty of the Australian narrator.

There were some parts that really got me in the feels, for sure.