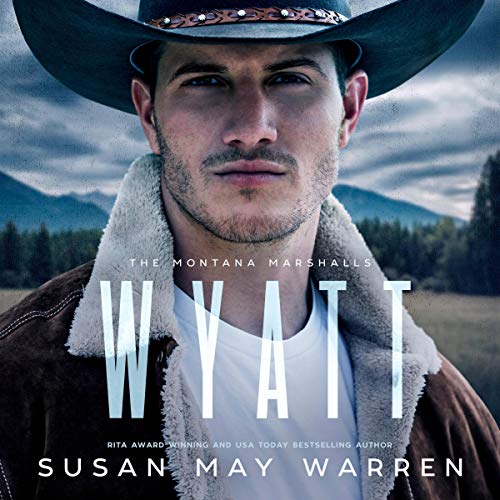 NHL Hockey Goalie Wyatt Marshall has everything - fame, money, and a thriving career. But he’s hiding the two things that matter most...a career-ending injury and his broken heart. He’s been in love with Coco Stanley since she walked into his life at age 14, a foster child for the Marshall family. She stole his heart years later, when, after a secret tryst, she returned to her home country of Russia. But she won’t let him back into her life — and he can’t figure out why.

She’s harboring a secret that could cost lives....

Coco Stanley is tired of living her life undercover. Or at least, with an assumed name, always pretending to be someone she’s not. And that’s not the only secret she’s harboring. If Wyatt discovers the real reason she left him, it might just destroy him. She’s resigned herself to loving him from afar....

But when he discovers she’s in danger....

Wyatt is horrified when he learns Coco has been shot and left in Russia, her fate unknown. There is nothing — nothing — that will stop him from finding her. So what if he’s not one of his super-heroic brothers, not a Ranger, not a SEAL.... Wyatt is a hockey goalie, a special kind of crazy brave. Except, is he brave enough to face the secret Coco is keeping, or will it destroy everything he’s hoped for?

What will it cost them to save her?

What Wyatt and Coco don’t know is that revenge is stalking her and bringing her home just might cost them their long-awaited happy ending.

"Warren has a knack for creating captivating and relatable characters that pull the reader deep into the story." (Radiant Lit)

Other books by Susan May Warren

Book 3: Burnin' For You (Summer of Fire)

Book 4: Oh, The Weather Outside is Frightful (Christmas novella)

Book 6: Light My Fire (Summer of the Burning Sky)

Book 7: The Heat Is On (Summer of the Burning Sky)

Book 8: Some Like It Hot (Summer of the Burning Sky)

Book 1: If Ever I Would Leave You (novella prequel)

Book 4: A Matter of Trust

What listeners say about Wyatt

This one has some major sound editing issues. Several times a section is repeated and at the end there is a place we’re the narrators note to himself about fixes is left in there.

I am reading all the books of the Wyatt family. I like the way they all get along and I like the Christian factor attitude. They really show that no family is perfect but you can Always help one another and love one another.

good book going to see if I can find next book. Will read again had some skipping in playback