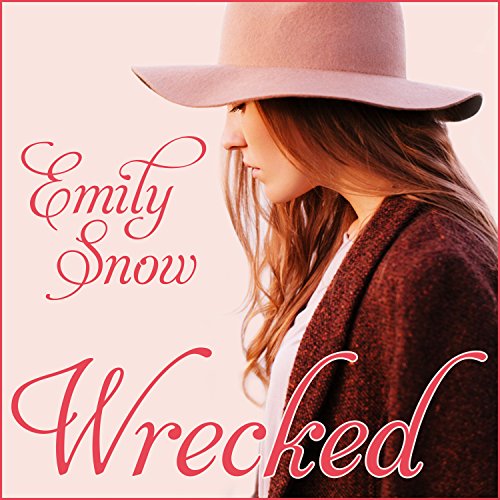 Two years ago, Evie's sister died, leaving her lost. Last year, Evie exposed her dad's affairs, finished ripping apart her relationship with her longtime boyfriend, and completely ruined her music scholarship. But today, she's reinventing herself. Desperate to break away from all the destruction she's caused, Evie is ready to start over... for her sister, who never even had a chance, and for herself. Then Rhys, her new voice instructor, happens. He's gorgeous and insanely talented, but he's also a part of the dark past Evie is trying to overcome. Rhys's brother is the reason why her life went up in flames, the reason why Lily, Evie's sister, is dead. But even though Rhys is the last person Evie should ever want, for the first time in two years, wrecking things seems... right.

What listeners say about Wrecked