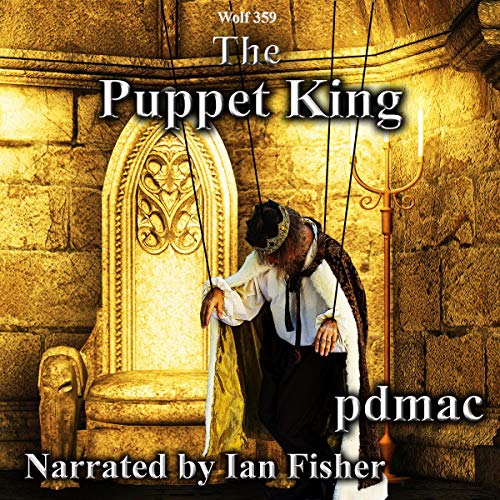 Not quite dead as some had hoped, King Diad sits once again on the throne. Discovering his wife married to another, he quite happily divorces her and exiles her from the capital.

The once powerful queen is now relegated to the role as the wife of a mere prelate. However, King Diad is not the same as he once was and soon he is king in name only, for the new Lord Chamberlain has deftly assumed the power behind the throne. Yet the kingdom is in turmoil, for Lord Dade’s rebellion is pushing the kingdom to civil war.

Quickly assembling an army, the Lord Chamberlain sends his forces south with the intent of crushing the insurgency, while permanently removing Dade as a threat. Though willing to help restore order to the kingdom, Duncan vividly remembers the last time Diad was King and hurriedly builds an elite army of Templars, loyal only to him.

With his power base expanding, and with Guina no longer queen, will Duncan be content as lord and high priest?

While the kingdom is plunged into turmoil, Alexis has found sanctuary with the mountain folk who call themselves Cinoc Mar.

She immediately begins training their warriors in the deadly martial arts only to learn too late their ambition is to rule all of Gambria, and the fact that she is expected to fight against those whom she once called friends.

Will she be able to fight Brenna when she confronts her on the battlefield?

And oh by the way, the army of Rugia is gathering to attack

What listeners say about Wolf 359: The Puppet King