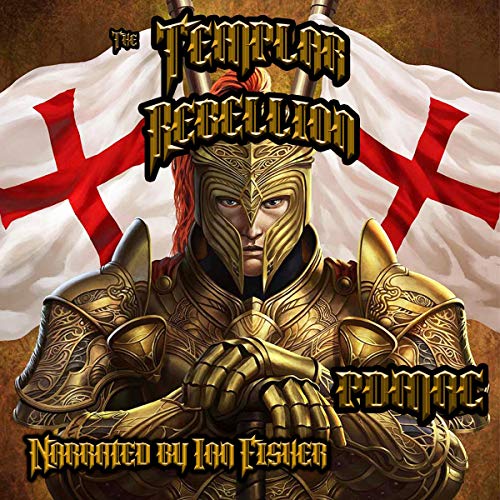 With the promise of divorcing Pavia, the Council of Lords elects Alric as King of Gambria. But promises are often broken and Pavia finally realizes her life’s ambition - she is now Queen of Gambria. Viewing Duncan as a threat, she demands Duncan disband the Templars. When Duncan refuses, she enlists other commanderie Lords to punish him.

While her forces assemble to deal with Duncan, Pavia turns her attention to Alexis, for she has not forgotten the public embarrassment the Berserker gave her as well as the theft of the Kingdom’s tarrac. With Alexis up on Aberhond under Duncan’s protection, the problem may soon be resolved as the King and Queen set about eliminating every possible threat to their rule.

Unfortunately, while everyone’s attention is diverted to the display of regnal power, Rugia finally makes good on its threat and has launched an attack through the forbidden forest.

What listeners say about Wolf 359