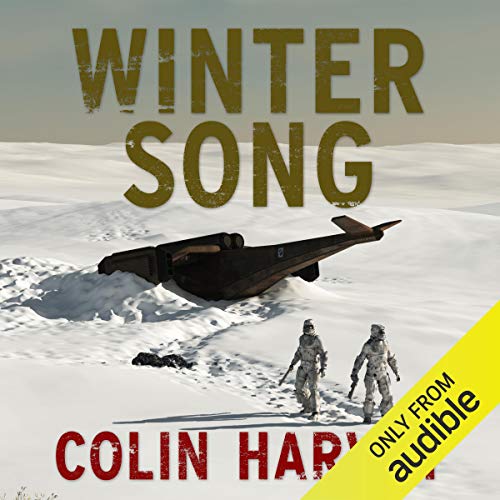 The planet had fallen off the map. Lost on an unknown and forgotten planet, scientist Karl Allman discovers himself hunted by an ancient race. The descendants of earlier colonists have reverted to a savage tribal culture of sacrifice, pillage and violence. When Karl falls in love with an outcast girl, he has only one goal: Escape. But escape is a distant dream on this nightmare planet.

Colin’s first fiction was published in 2001, since when he has written novels, short stories and reviews, edited anthologies and judged the Speculative Literature Foundation’s annual Gulliver Travel Research Grant for five years. Colin’s reviews appeared regularly at Strange Horizons and he was the feature writer for speculative fiction at Suite101. Colin died unexpectedly of a stroke in August 2011.

What listeners say about Winter Song

I’m beginning to pick up a pattern with a lot of free books like this one there no good. Suffered as long as I could.