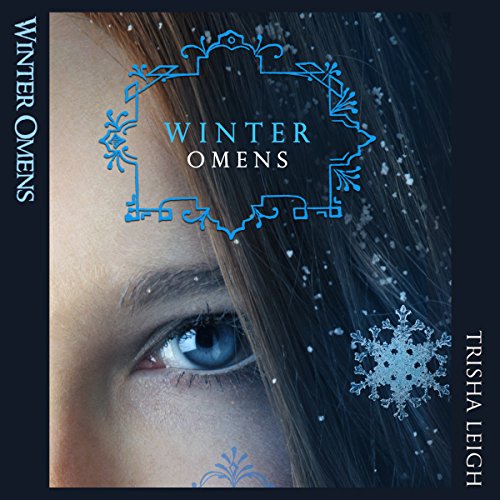 Althea and Lucas barely escaped the Others' clutches in the autumn, and were separated in the process. Alone and on the run from the cruel alien race determined to exterminate her, Althea struggles to adapt and survive in a world she never imagined. When a boy named Pax appears out of nowhere, he quickly recognizes Althea for what she is - a human/Other hybrid just like him. Althea begs him to help her find Lucas, but Pax refuses, intent on following his own mysterious agenda. The Others' presence continues to devour the planet's resources, and if history is an indication, they won't leave until Earth is destroyed beyond repair. Althea and Pax sense the only way to save themselves - and maybe their home - is to understand the powers simmering inside them. Together they push the limits of their capabilities in the quiet Wilds, but are soon confronted with a terrifying fact: no place is safe from the relentless pursuit of the Others. Least of all their own minds.

What listeners say about Winter Omens

I was first introduced to this book series my senior year of high school through my English literature teater. she had met the author and wanted to share the book series with us to spread the word about the series. I loved the first book as an assignment in that class. this dystopian novel brings to life the fictional possibly of the question human being have been asking for centuries!!! I plan on buying a copy of the series to read at home over again. The narrator did a well done job but didn't seem confident oh the voices or different characters. Overall a well done job by her. thank you.

Is there an editor for audiobooks?

The story is entertaining and I will finish the series. That being said, the narrator WOW!! I am not sure if her native tongue is English. There are so many mispronounced words that every time I turn the book on I can make a list of at least four words that are mangled. Again, I said at least four words. It is extremely distracting. As well as a disservice to the author.