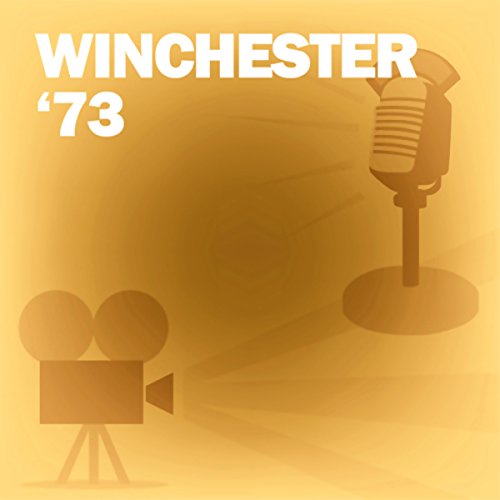 By: Lux Radio Theatre
Narrated by: James Stewart
Try for £0.00

This radio dramatization of the classic movie, featuring the original stars, aired on November 12, 1951.

What listeners say about Winchester '73 (Dramatized)

A great way to spend an hour of your time! I actually found this movie on TV after listening and the audbile version brought the story to life as much or more than the movie.